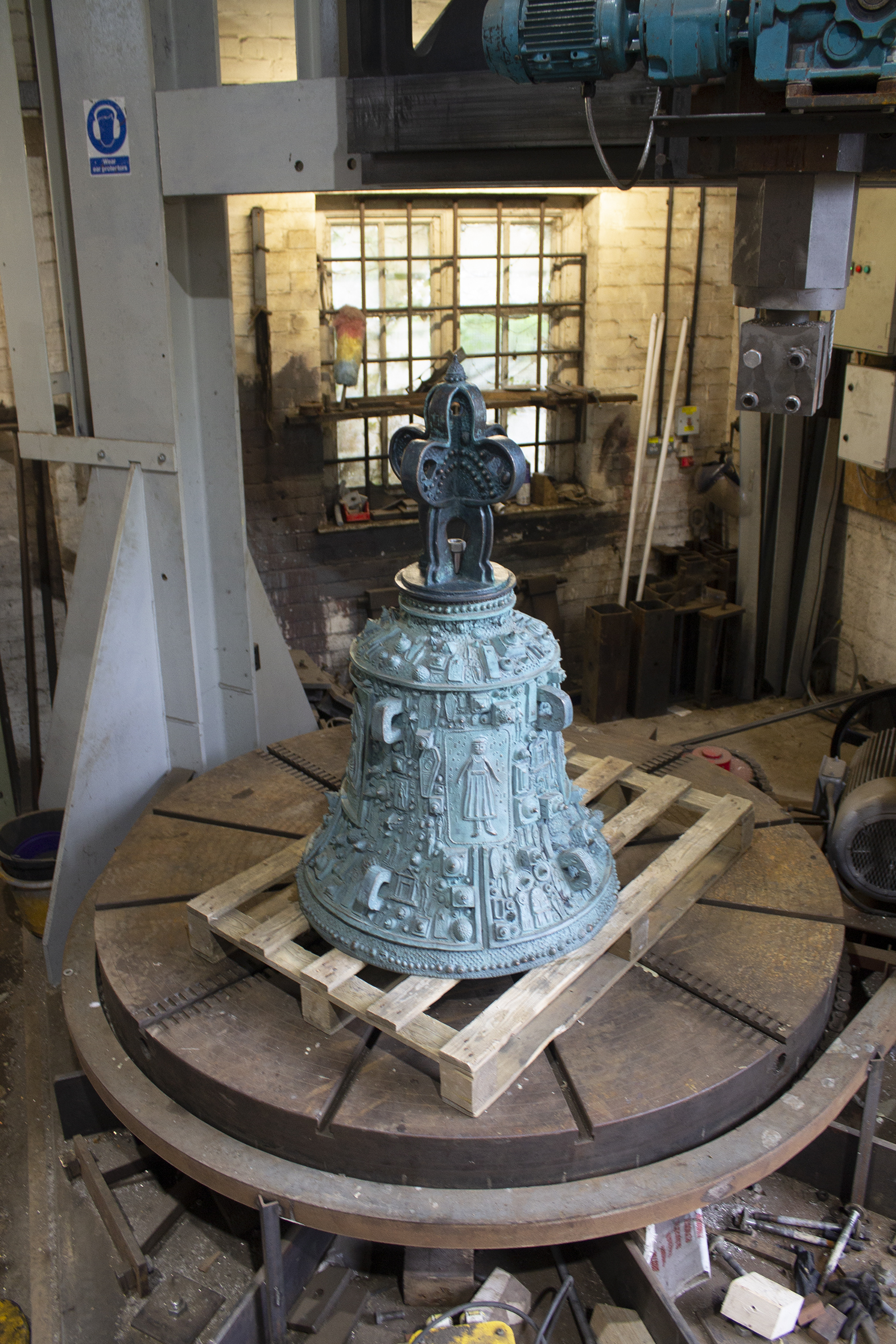 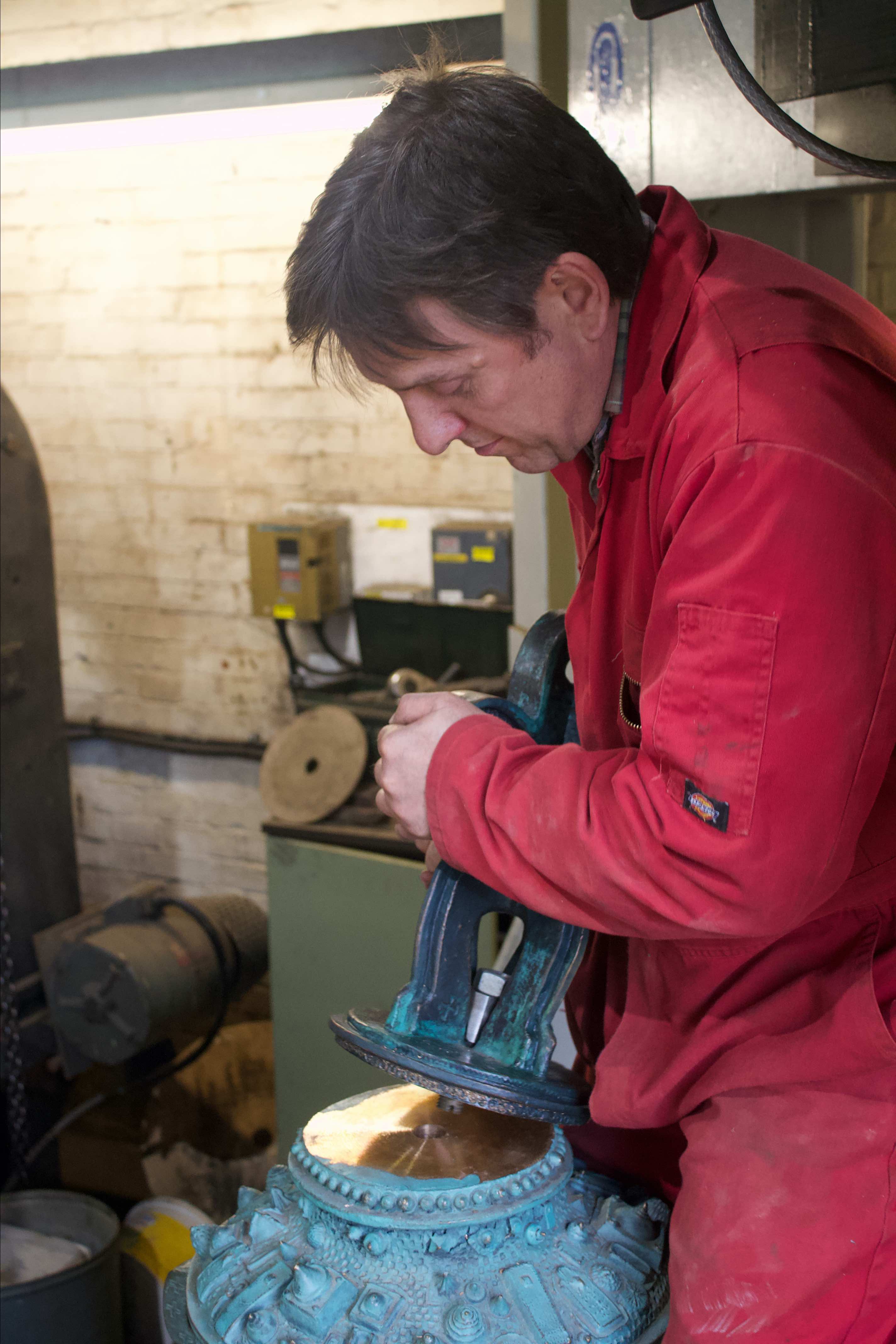 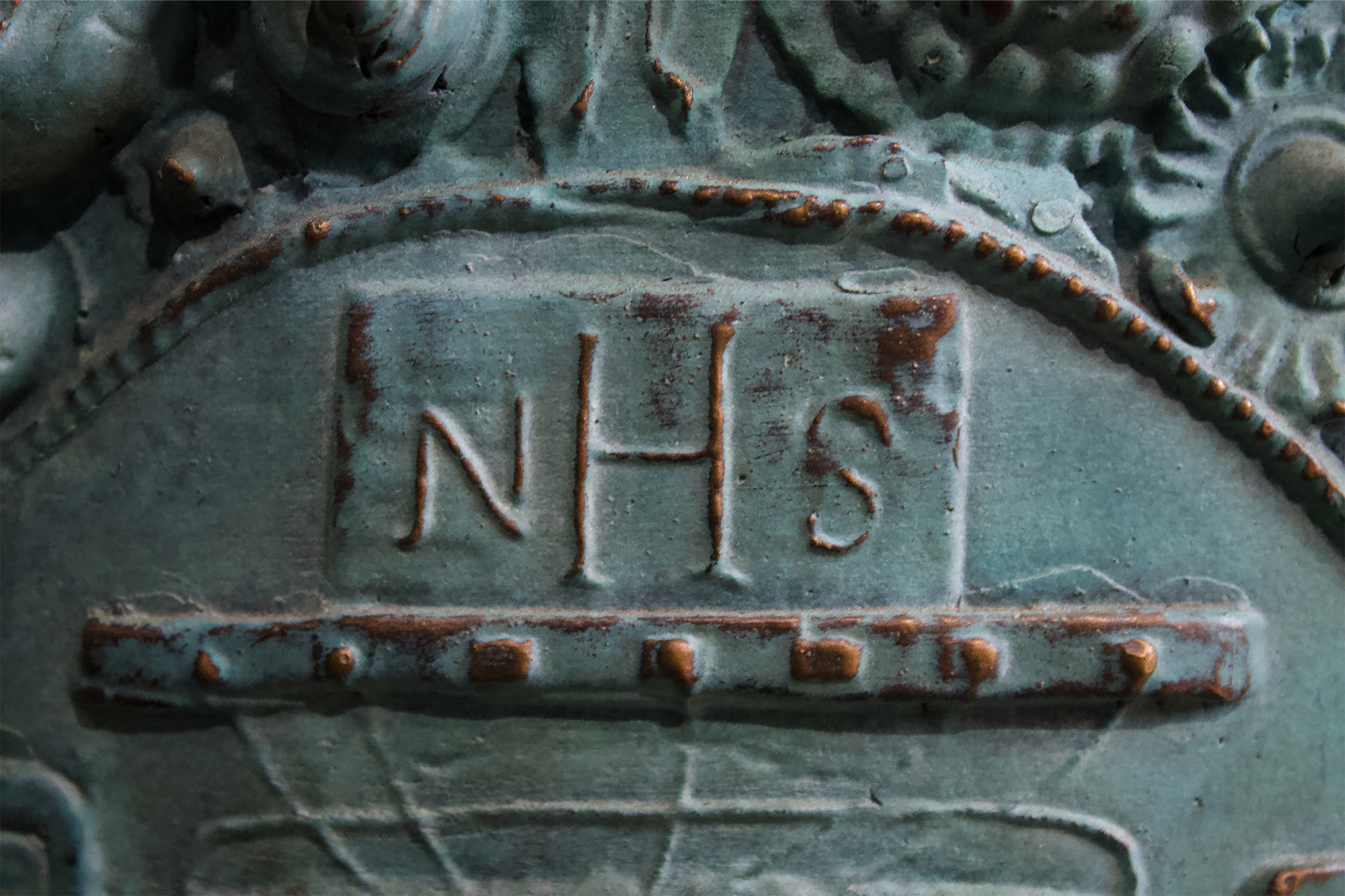 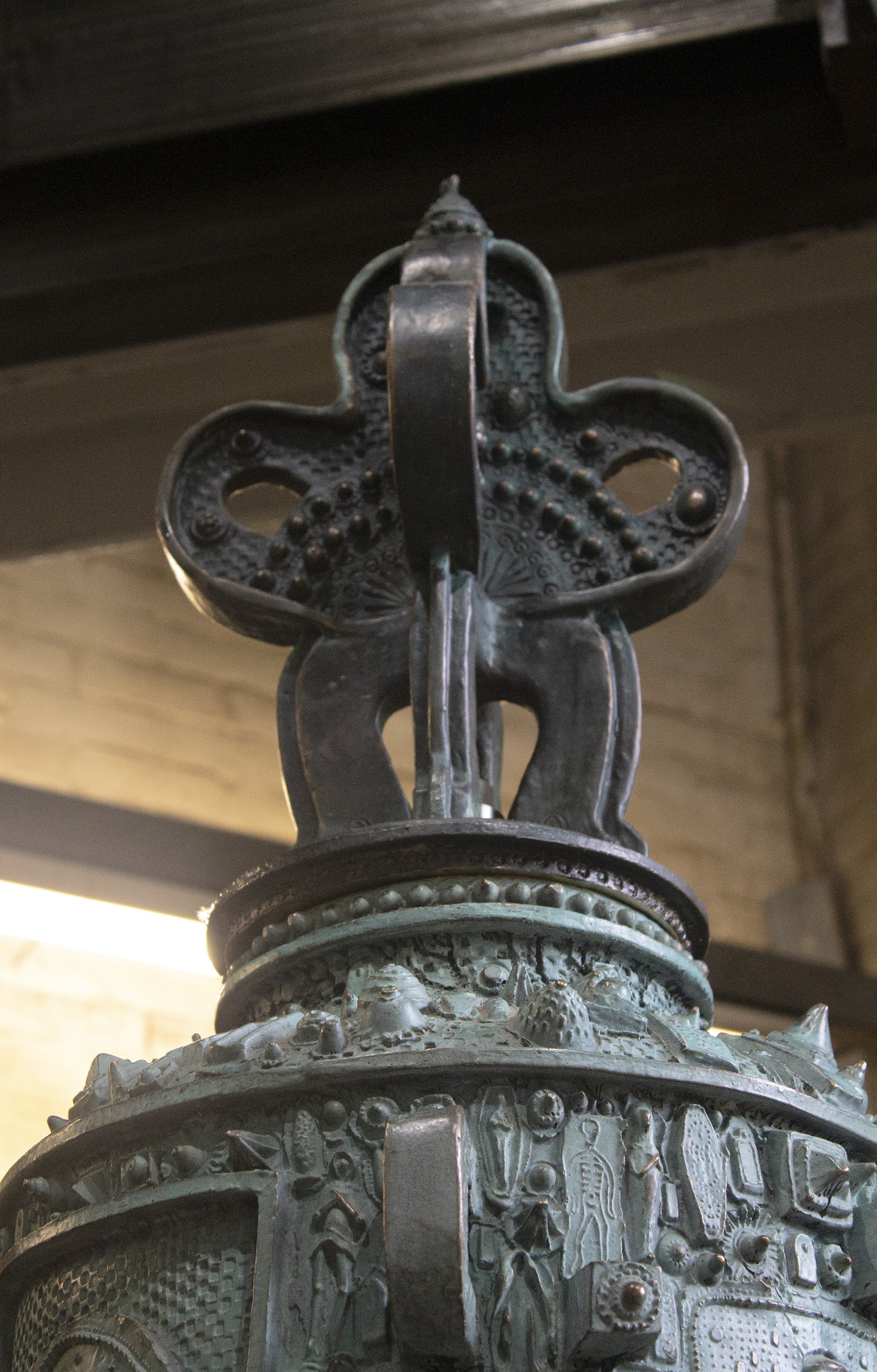 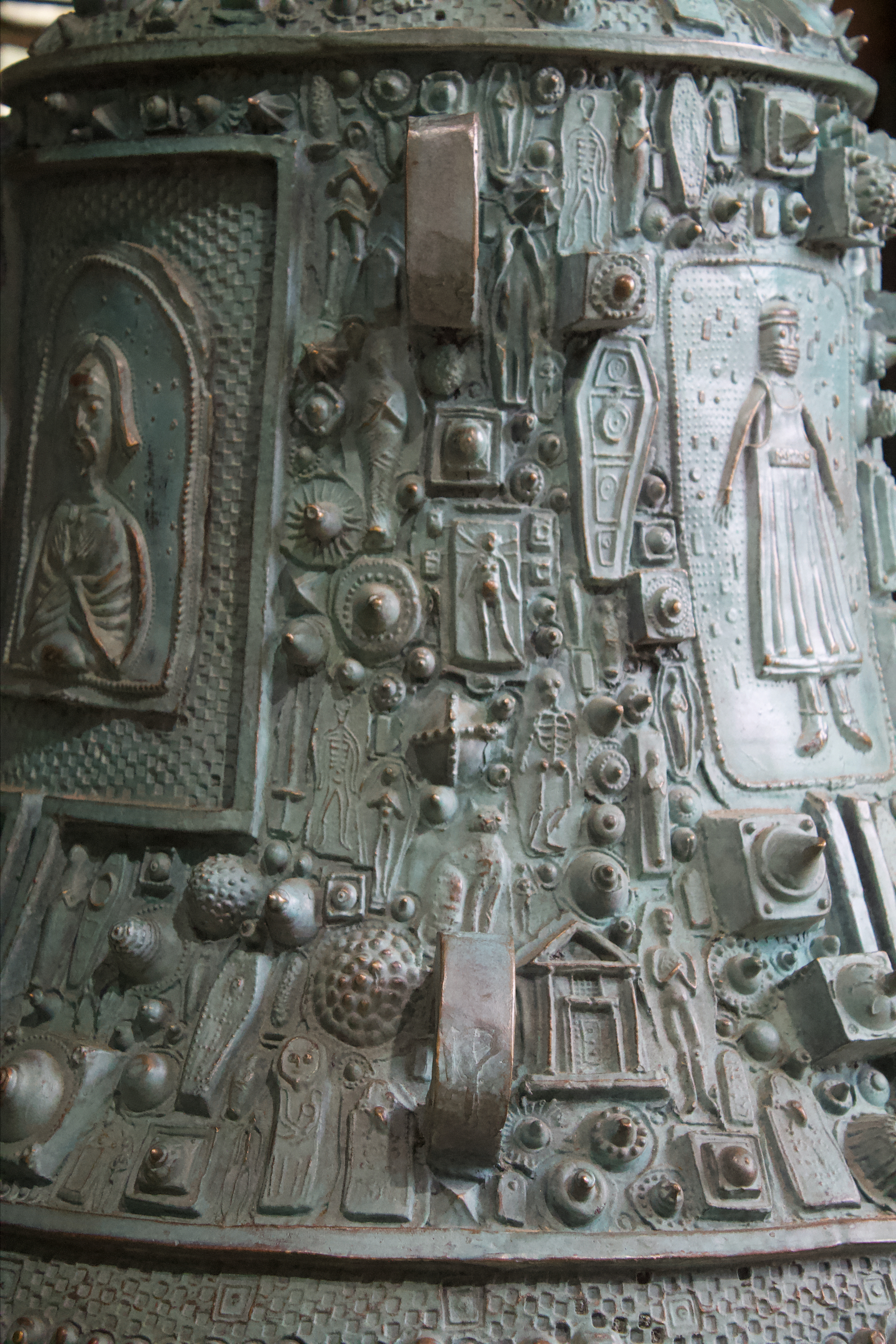 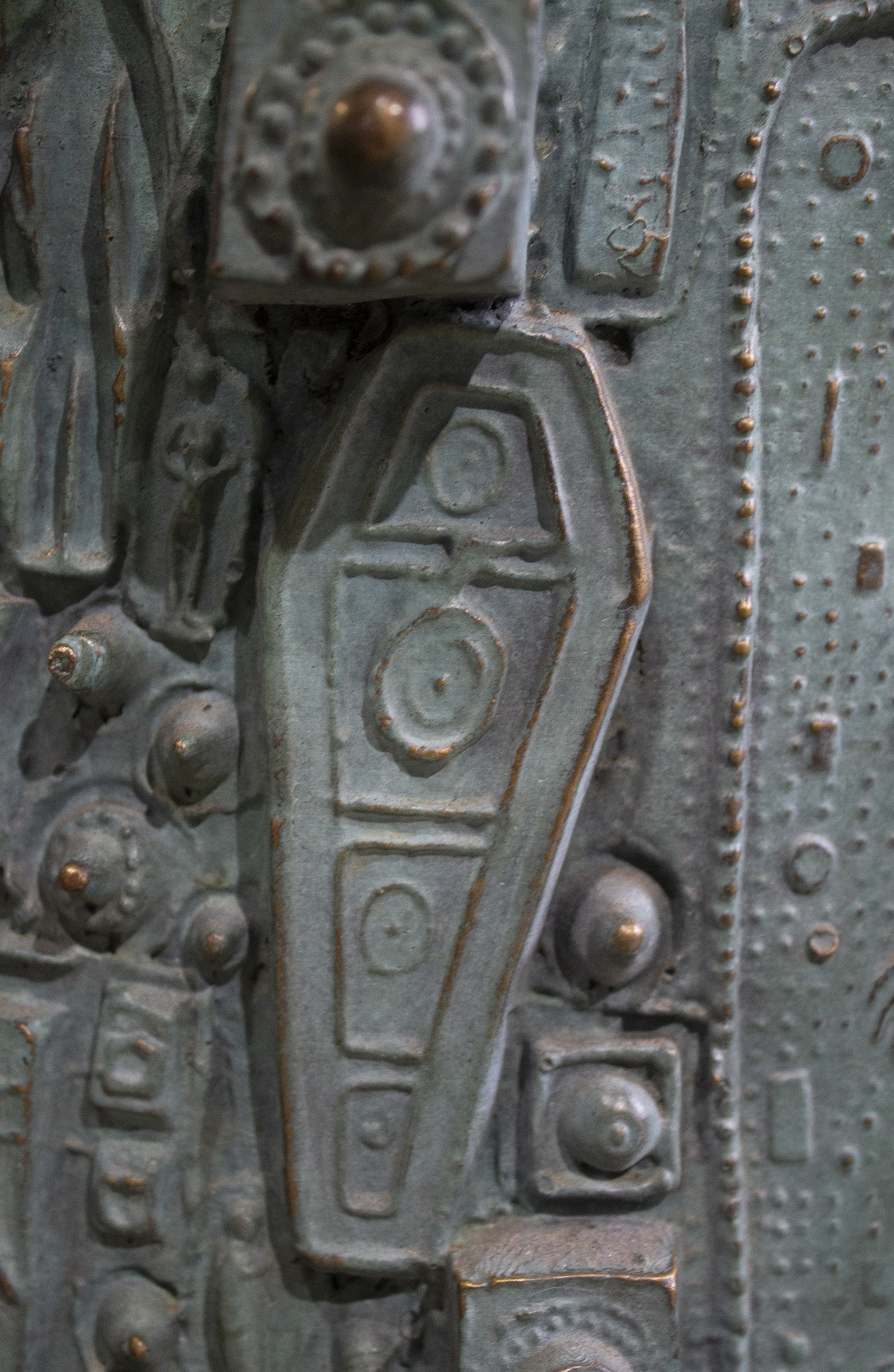 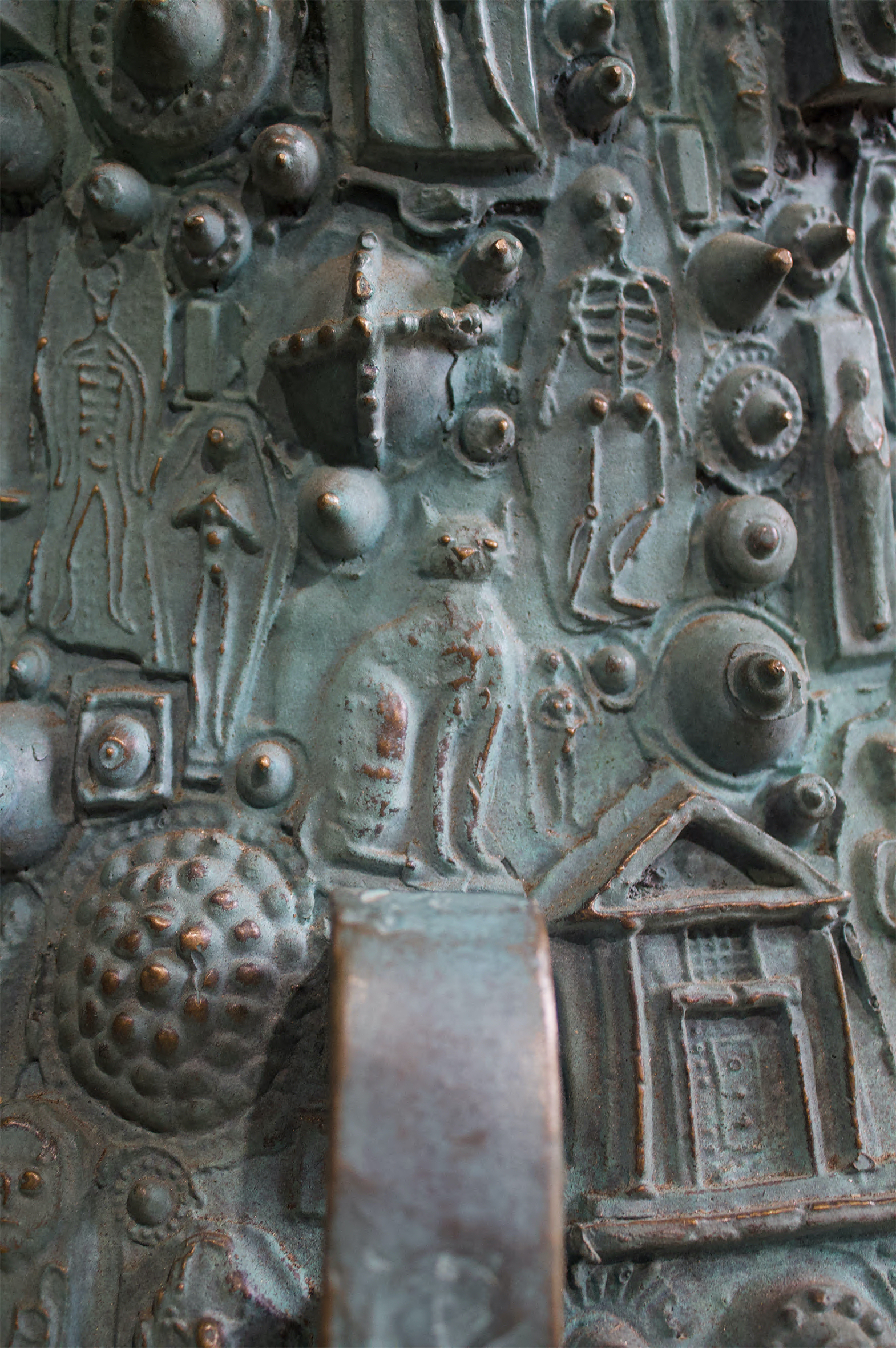 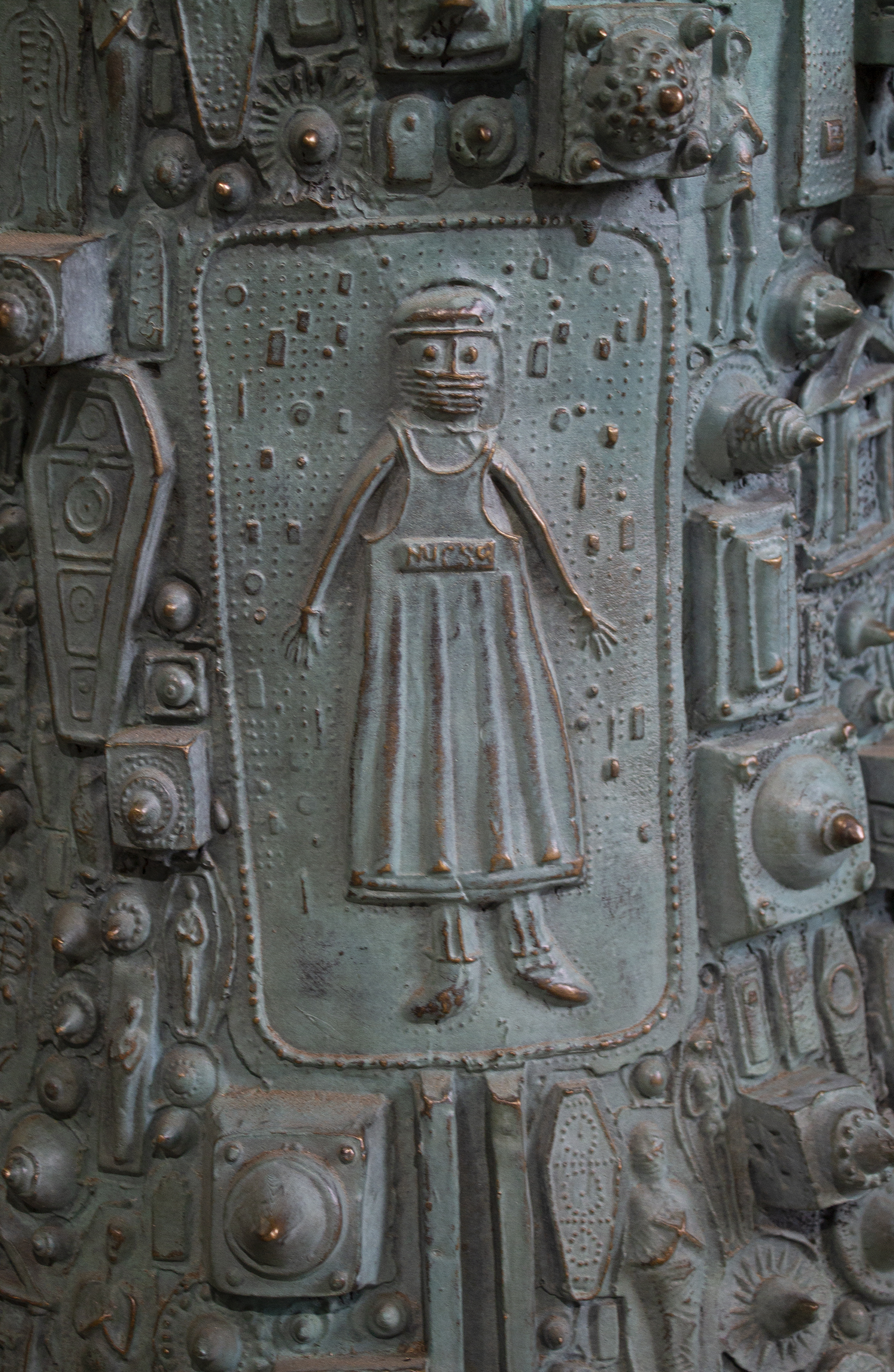 One of the loveliest things about Bridport is the wonderful stories, people and achievements that are discovered in the town - sometimes going un-noticed for a while.

Some may not know - others might - that Nicholson Engineering in Bridport helped build the Covid Bell designed by Grayson Perry, currently on display at the Royal Academy in London.

Tim Whitehead of Nicholson Engineering said: "Not many people in the town know about us, we don't shout about it but there are very few firms like us in the country.

"We don't just work locally, we work internationally, we export, we go around mainly churches, but sometimes towers and we install church bell, pull bell frames, the whole installation, we do restoration, preservation, brand new work - we do the lot.

"There are very few people in the country that can do all the work in all the materials. One of the things we do in particular, where the Covid Bell is concerned, is we tune bells. The man who tunes our bells, he is the best person in the world who knows how to tune a bell and he worked for the Whitechapel Foundry in London before it closed."

The Whitechapel Foundry closed in 2017 and as well as two of its tuning machines coming to Bridport, Nigel Taylor, the expert tuner also came to work for Nicholson Engineering. He was the reason the company was asked to work on the Covid Bell.

Grayson Perry's memorial Covid Bell was commissioned on behalf of The London Bell Foundry and fabricated by Factum Arte, an art conservation organisation which had worked with Nigel previously. The bell marks the pandemic as well as shedding light on the dying art of bell casting in the UK, and the campaign to reinstate the Whitechapel Bell Foundry.

Tim added: "He [Nigel] has got 40 plus years' worth of knowledge and was approached by Factum.

"Nigel has got the scientific knowledge of designing the bell and tuning the bell, and Grayson Perry in all his expertise and skill, designed the outside. Nigel came up with the profile of the bell and left Grayson to add all his sculptures on the outside to give it a very unique look."

The bell was originally designed to be a ton in weight, but it cracked and one about the third of the size was made instead.

"Nigel tuned in the best he could," Tim said. "We machined it, assembled the two halves and shipped it up to the Royal Academy for its exhibition.

"So, all of that came to Bridport, but word spread in the bell world and they've now asked for three more bells to be cast, two of the same size and another of the original proposed size of a ton. They are in the process of being done and they are going to come down here as well.

"We started working with Factum and now they want to continue working with us, it's a feather in the cap for Bridport. We don't crow about it, we just get on and do it."

Well, we want to crow about it and highlight the wonderful people and organisations that make Bridport the talented town it is. Well done to Nigel, Tim and all at Nicholson Engineering - Bridport never fails to amaze. 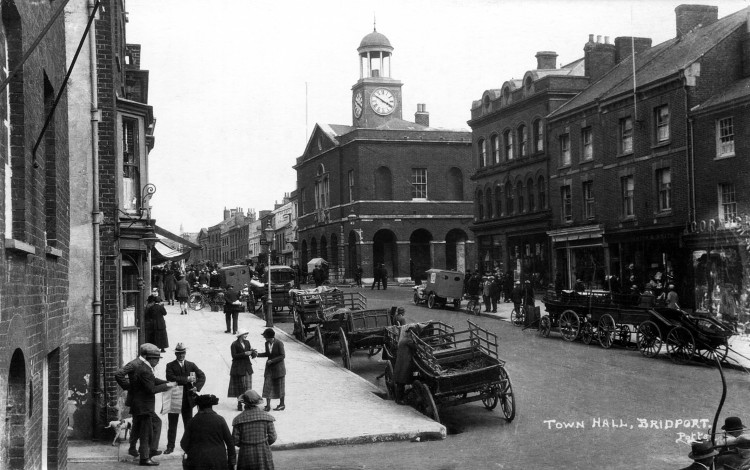 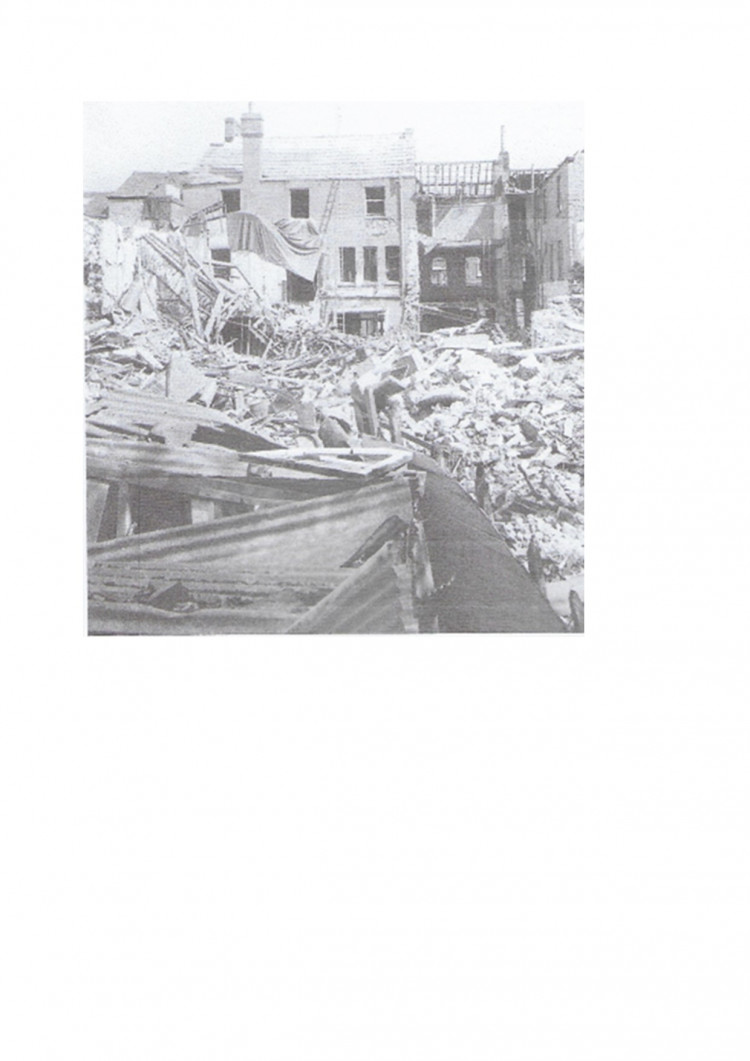 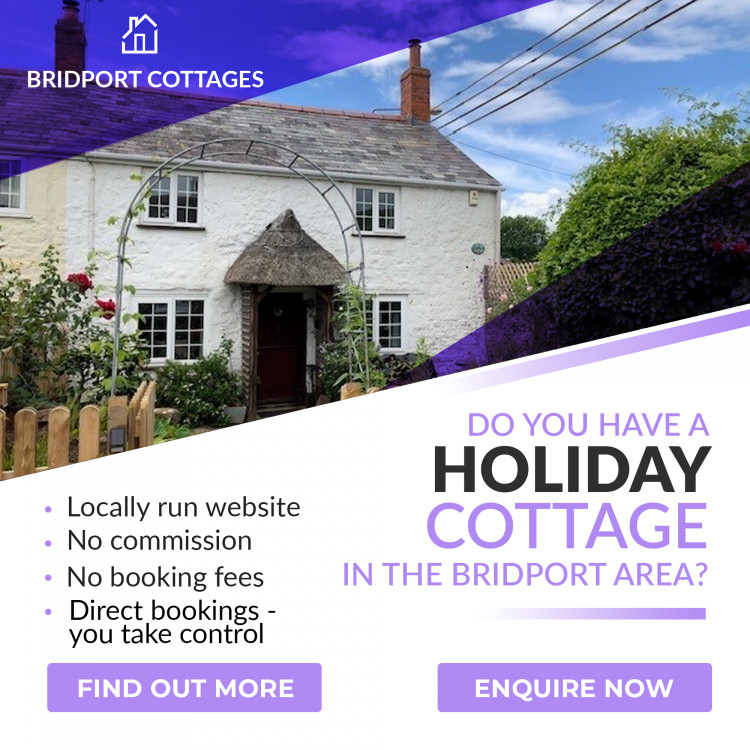 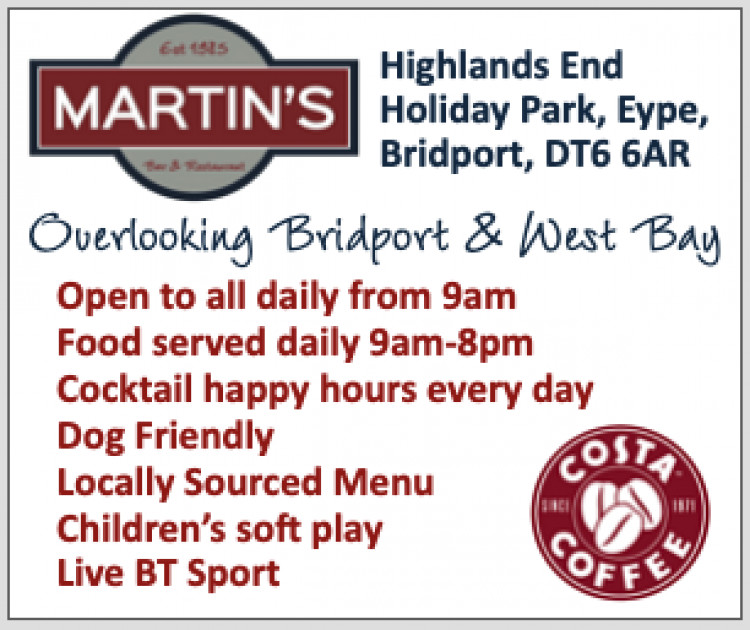 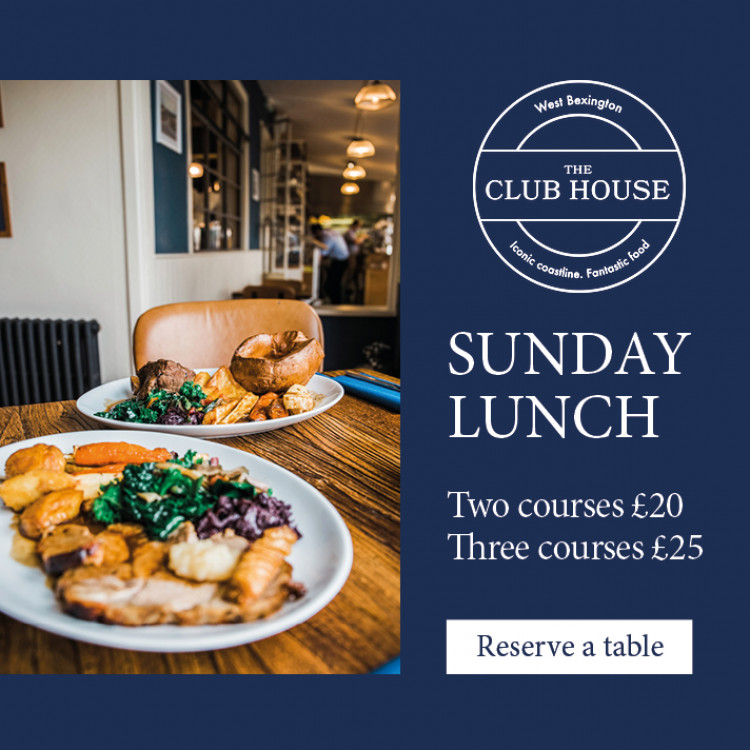 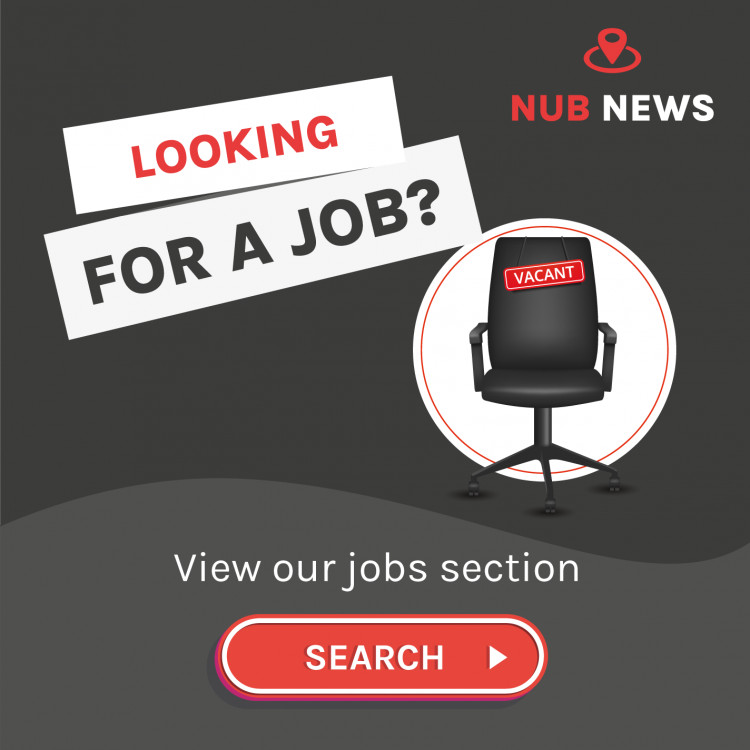 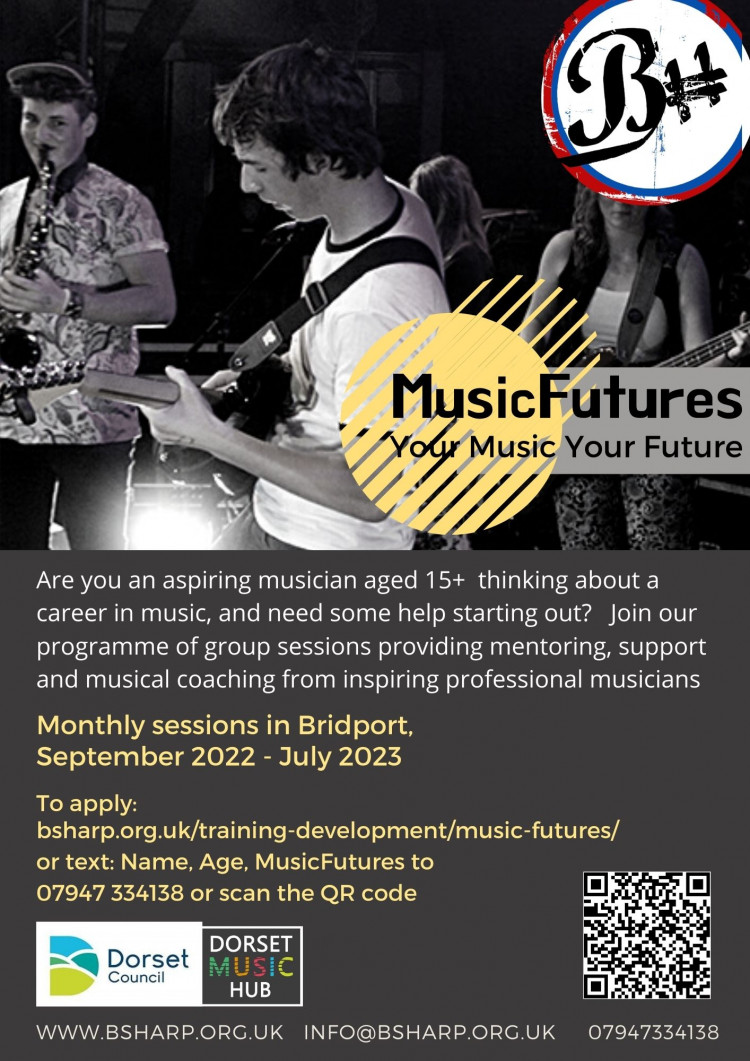 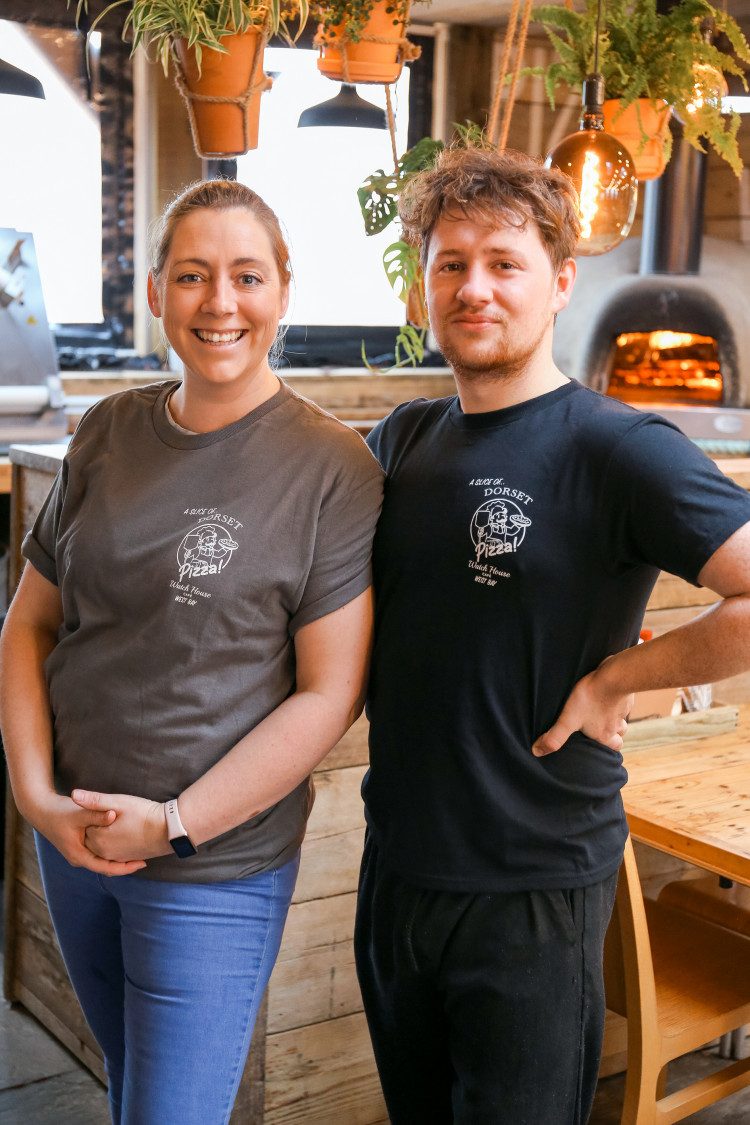 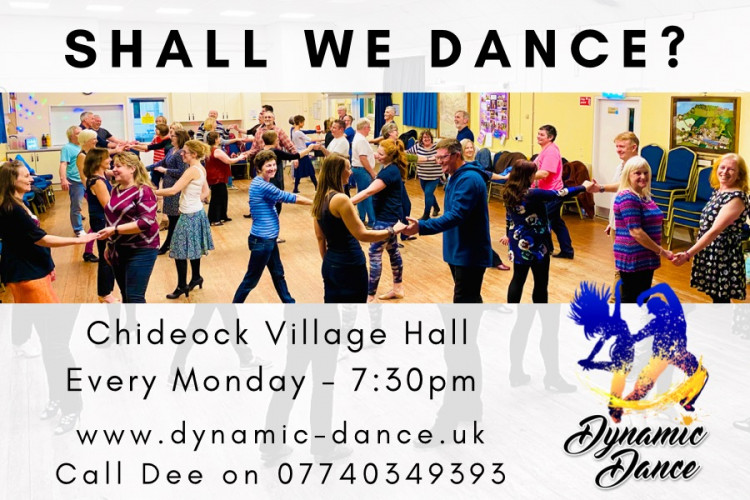